By Sarthak Ganguly June 22, 2014
Saturday was rough. Truth be told, Friday was kinda rough on me. Got no sleep, got to hit the bed at around 6 in the morning. Woke up around 8:15 when Lali called me up. I was so tired I could not even curse! But I had to keep my word. I was supposed to get her to her exam day, and I did. Just after I went to sleep again and woke up around 10, just before we were supposed to meet at my place.

From there we got to the exam center. Halted in between for some much needed breakfast - the ones that reminded me of the little food I had last night. Still was not sure why I had such little appetite. A couple of lassis and two parathas proved too much for both of us, and I started feeling dizzy. The feeling stayed for a couple of hours. 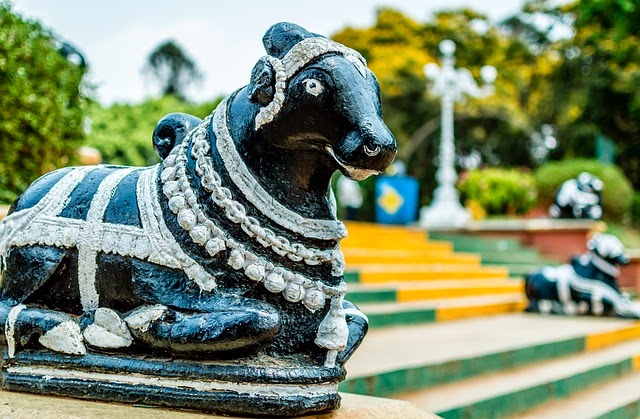 The college was okay, I guess, conveniently located in the middle of a jungle, away from human habitation except for the students with little expectations. Dropping my friend of, I took a couple buses back home.

On the way back I went around a shopping mall, searching for something that I felt was missing, knowing well sure that it was not there. Or rather she was not there. Or perhaps any answer I was looking for instead was also not in that mall. It was absurd, come to think of it - it sounds ridiculous, even hilarious. In any case I got on the second bus and reached my place in an hour from there, give or take.

On the way there was this lady in a white top who sat beside me. She was probably in her mid thirties or early forties, though it is difficult to guess the age these days. I believe it was a fair assumption considering the few white hairs peeking out from the sides, carefully hidden under colored hair I supposed. She looked remarkably young and happy though, in sharp contrast to me. I perhaps looked like the walking dead in contrast. Before I was about to leave I could not help myself asking if I looked dead? She said, I did not. I left my seat and moved towards the exit gate and she turned back and asked why am I so upset. I said, I had a tough day. I lied, I had a tough night yesterday, the day was just an after effect, a problem that was coming out onto the surface desperately. She turned back, called me and said with full confidence, Don't worry, I am sure you will figure it out."

Honestly that was the best thing I heard in some time. The reassurance from the stranger (she was beautiful, I admit, and the white color couple with a slight and constant smile perhaps made her look like an angel) kinda lifted my spirits and I walked back home, had a shower and found a text and a missed call.