A True Love Story and a Confession

This is perhaps one medium you can read without anyone else snooping on you or catching you off guard. So here it goes. First thing's first - this story is completely and entirely real, so this might be a little long. Please take your time to read. It took me longer to write.

When I was in college, I got pretty much thrown out of hostel in a week for a number of reasons. But that is not important. I stayed for the rest of the 4 years (almost) in a hired room near our college. I was very fortunate  to have a great guy to be my room-mate. He did become one of my best friends one of the few guy friends, I can safely say - Love him, without being gay. :D

Just as you expect, I was pretty much like this then as well. I had flings - which I used to call nothing. I used to say - "Oh, this girl I am having something with? It's nothing". I appreciated beauty then as I do now. Of course I did not pursue all the pretty girls I saw. The girls I liked but never wanted as a partner became my wallpaper and the girls I wanted went to my phone book. So anyway, the rest that I am going to write may sound like a miracle but it's true. 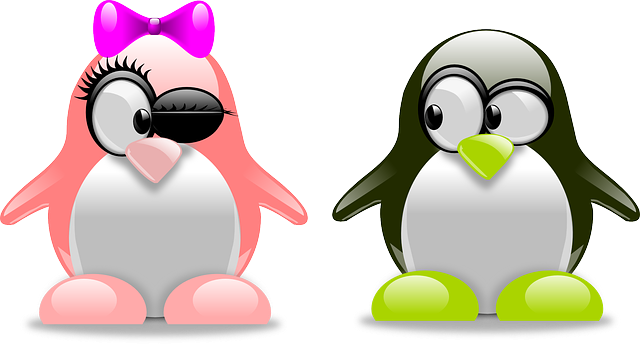 Before the last year this guy friend of mine, let's call him Mr. M was deeply and hopelessly in love with a girl from her own locality and things were not bad for him, except that he stayed awake at nights and talked to her. In the morning he would go to college and be like the walking dead. His exams were kaput and scores plummeted. And then all of a sudden she broke up with him - perhaps someone else suited her better. Mr. M broke down entirely. Things got so pathetic, I told him - Nothing's gonna happen to you, you're done. It was tough for me to say, but I did. In retrospect it did him a world of good. Makes me happy.

So in the last year of our college life, or rather in the last months of our college life, I met this beautiful feisty girl (let's call her Ms. R) who moved into our apartment block. She was very pretty and adorable. Almost sister like :P Some of her pictures I really liked and true to my nature - they were made the wallpaper of my phone, my trust Nokia 5233, with a red cover. I still have it back home. Also true to Mr. M's nature he was curious to who she was. I just said that she is a nice person, if you want you can get in touch with her. He said that she looks just like a pretty wife.

So over the next few days, M and R got introduced to each other. Initially it was not that serious either. Of course, M liked R immensely, but it was entirely because she looked so pretty in the wallpaper of mine. Neither knew each other. In anyway what are the odds? A pretty girl living in my apartment block in Kolkata and one of my best friends staying in Asansol?

About one and a half years later they got married. Happily - with family approval, great ceremony and everything. I was not sure if I could get leaves. I did not. I took one day off - booked both flights to and from home and rushed home for 24 hours only - just to see the two lovebirds getting married. How often do you get to see something like that happen? Especially when you have played some part in it? Yes, it happened in this very real life that I have also shared with you. The best Rs. 16k ever spent! Oh yes, they are happily married as I write this, probably now getting settled down in their cozy apartment in the very city you and I are living in.

Was it easy for them? Of course not. Was it simple? Hell no. But they had the faith and conviction, that gave them strength. Over alcohol once M thanked me, for everything. He need not have. Firstly because I am a friend and I don't do anything for selfish reason (otherwise I don't do anything/bother at all). I just made him realize what was there in front of him. If I proud of somethings in my life, this sure is one of them. Makes me very very glad. Sometimes makes me forget all of my failed and failing relationships in my life.

I know this might come as a surprise, as to why I am writing this down for you. I could give you reasons like I care for you, I like you or things like that. But honestly I am not sure why. Perhaps it is because I simply want to see you, talk to you, pinch/punch you or pick a pimple or two? I don't really know. All I know for now is that I want to let you know about this. Maybe when I sing 'Main tenu...' with a better microphone, things will get clearer for me. :P Here's some smileys too. :D

I could not find a better place to say what I want to you. If this did put a smile on your face, I can consider my writing this worthwhile. Let me know if it did. Have faith and take care.