An Epic Friday and a Saturday

By Sarthak Ganguly July 26, 2014
After a very long time I actually felt sick. I mean physically sick. Thursday I came from office and slept right away. On Friday dragged myself to office. Irritated Jofi and when she hit back I almost felt like frying.

So anyway, she had her dance audition and dressed in fiery red. Yes I hate auditions, never attended them, even when I was a part of it. But anyway there I was - on time!
It started with some solo singers - some good, most terrible. Somehow I regretted not being a part of it.

Finally the group dance happened and boy oh boy, she danced like anything. I really felt proud. The guy who was her partner was superb too - all in all great chemistry and a stellar performance. I was burning by then, so as soon as it was over I left. 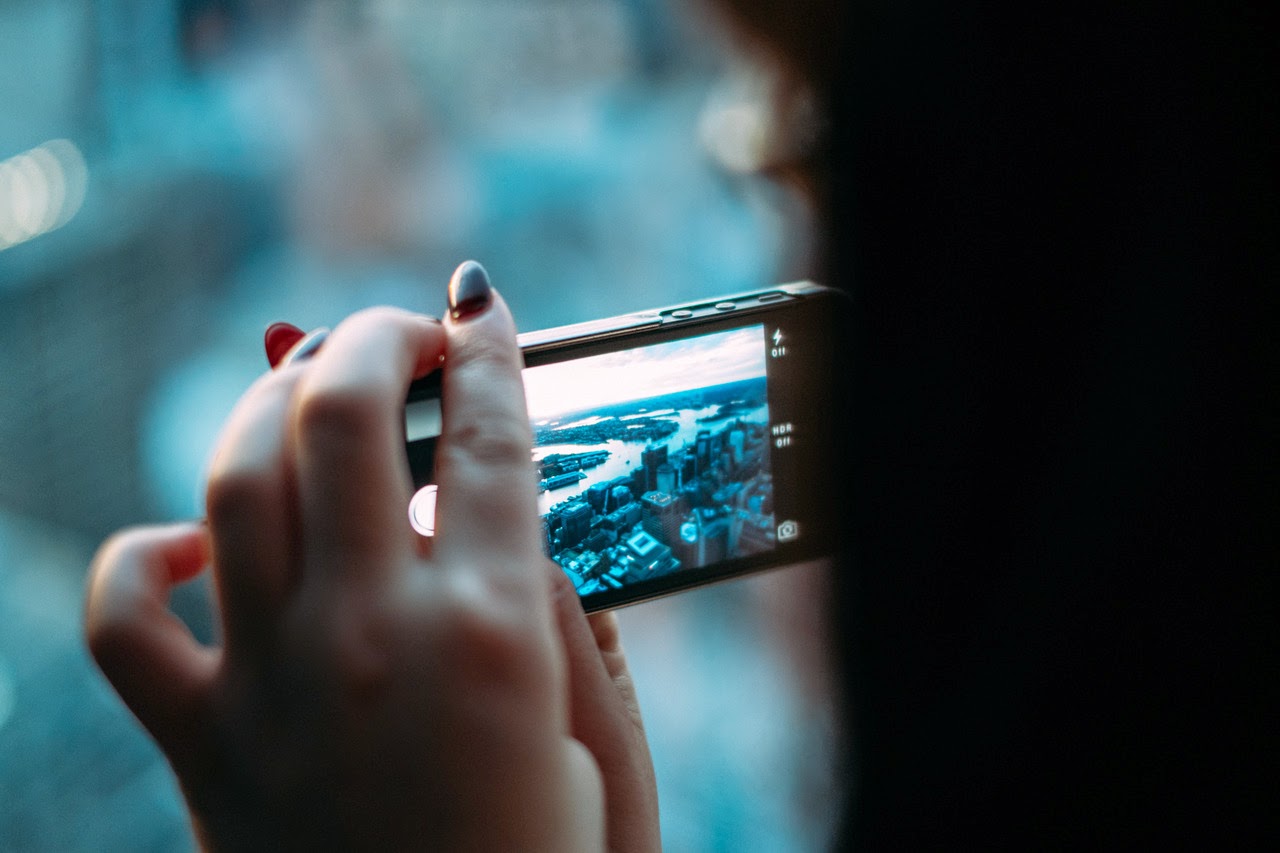 In the bus got a call from Lali and got down and walked back to stand. She did an epic screw up with her superiors. So heard her story and after she got down I slept. Reached home and slept again but not before recording a few songs.

While waiting in the railway station a middle aged man came to me with a piece of paper with two phone numbers. He had no phone and requested me to call. I was writing this piece of text. I tried the first number and it did not connect. I tried the second number on the other side of the paper and it got connected. The man talked for about a couple of minutes and very gratefully gave my phone back gently wiping it on his pants, as if trying to clean the touchscreen. :) Such a small gesture, but it felt nice. While leaving he even gave a half salute!

In the auto stand I found two German speaking tourists, apparently lost. They had a book - ‘Indien’ with them. They were grumbling about the drivers not understanding their destination. I asked them if they were German. They said they were from Austria (they also speak German). I gave them some directions, as best as I could. They thanked as I left. Then mom and I got into the auto we booked for ourselves. Oh yes, she will be here for the next three weeks, almost :)

The Crow from Pakistan

By Sarthak Ganguly November 16, 2012
Crows are black in color. They look pretty alike don't they? Unless of course there is some distinguishing mark in them like, a damaged beak, or a blind eye or something like that. Surprisingly the crow I am talking about looks pretty Indian. The same beak, the same black feathers, similar prejudices, same habits, same way of living. He had just flown across Lahore over the fence by South of Wagah to the wheatfields to the south west of Amritsar. The tresspassing crow was hungry and had started feeding on Indian wheat. I wonder where he will defecate. Was Pakistani crow shit considered bombing when the food is Indian? I didn't know. I pressed my binoculars close to my eyes and wait but my hands are aching. So I took out my tripod, keep the tea plate on top of it and rested my hands on it. Then I again held my binoculars and focused the crow. The crow was dutifully eating the wheat grains as if that was the only thing he was born for this purpose only. This continued for around
1 comment
Read more