In the Flesh Review

By Sarthak Ganguly September 07, 2014
I had been watching 'In The Flesh' for the last couple of weeks. I must say, I was impressed. The show has got some really serious shortcomings, but on the whole it does make a mark. Some of the most disastrous flaw is this - dead people are coming up as being alive and even then they move about pretty normally. Hell, they even respond to medicines! Without a heart beating and metabolism, they get the energy to walk, talk, attack etc and behave as normal human beings! 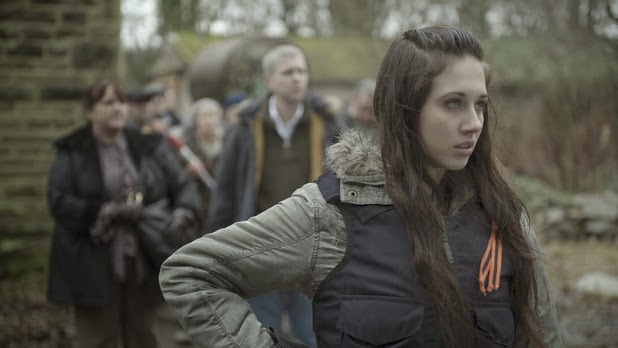 Attached to this is the obscene relevance to religion - quotes from the Bible, to give it a more plausible meaning. This actually makes the whole thing more ridiculous. An infection would have been acceptable, but a real dead coming to half life and that too on medicines was too difficult to accept.

In spite of these serious shortcomings, the story is quite solid. The acting is exemplary and convincing. The attacks make sense, the society is well structured and things are under control. Every thing is very British - the order and everything.

It is worth a watch, though not as elaborate as The Walking Dead, this BBC America's production is worth your time. Do not ask why too often though.