Eat only what you can cook

By Sarthak Ganguly April 10, 2017
People are alarmed at the supposed bans on meat in India. Actually, this is a trend all over the world. From China to Europe to the United States, countries are looking to cut meat consumption rather than promote it. Also, contrary to popular opinion, India has been one of the largest meat exporters in the world. India is also the largest exporter of beef in the world. That is something we need not be very proud of.

I am not for a policy against meat consumption in general. I do discourage it, for  a variety of reasons. Religion is probably only a small part of it. In fact, except for beef, religion does not play a part here in any case. 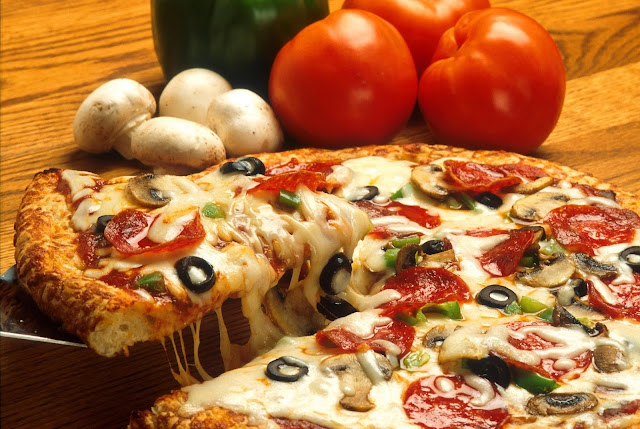 There are numerous pros and cons to both sides of the argument here. But there is something that should strike you. I am not sure if you have thought about it, but here’s a hypothetical thought experiment for you to ponder about.

I give you (by you I mean a general test population of at least 50+ people) a variety of food items – that are available raw. For instance, I give each of you a couple of potatoes, radishes, tomatoes, apples, live sheep, goat, cows, chicken, pigs etc. I provide each one of you with the means to cook them. That means you have the cooking utensils, the knives, butcher’s equipment et al. How many would you think will be willing to slaughter the cows or pigs and how many would be willing to stick to the vegetarian preparations. If my hypothesis is cortharect, the vast majority will go for the latter. This would hold true even for those who are non vegetarians.

I can try to explain it this way – most of us (non vegetarians) are comfortable in consuming meat because we get meat cooked in its finished cooked form on our plates without us having to do the ‘dirty work’. It is simply convenient that way. We are spared the butchering, the very process of slaughtering, the draining of the blood, the skinning, chopping etc. What we get in the end is just as simple as getting a plate of mashed potatoes. Hence, my claim is that if we are made to understand how food is made available, there will be a higher chance of us reducing our meat intake and focusing on other sources for our needs.

One major reason why this exists and is so deeply entrenched in India is that the women in our country (as in most of the world even today) are predominantly engaged in the act of cooking itself. The men and the children are usually only the end consumers. If all are required to fetch and prepare their own food, they would switch to other alternatives. In fact this is what bachelors are often forced to do when they go to work in other cities in this country. Barring an occasional visit to the local restaurants to revisit their own delicacies, in their own apartments the most frequent meals are usually all vegetarian. There are no mothers or wives to clean up and veg food is easier to cook, clean, eat and dispose.

This of course will be rendered obsolete with the introduction of synthetic meat, something no one would have an issue with.